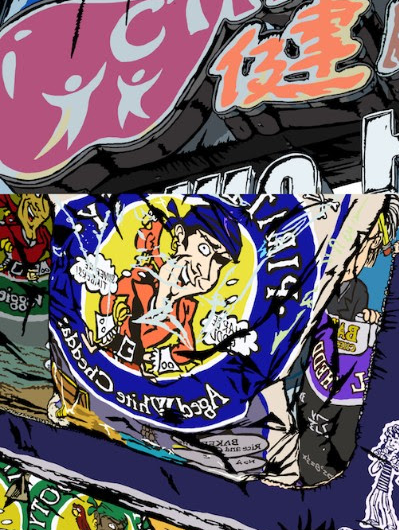 Zidoun-Bossuyt Gallery will preview its Summer Show on June 20h from 6PM in presence of the artists. 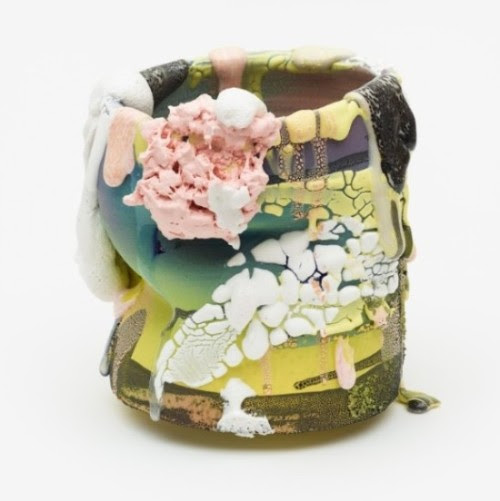 ZIdoun-Bossuyt gallery is pleased to announce Brian Rochefort’s first exhibition in Luxembourg, presenting new ceramic sculptures inspired by Rochefort’s recent year-long travels throughout South and Central America and Africa.
Drawing from his experience of exploring the earth’s natural beauty, his craters reflect the grander understanding the artists gained from having experienced the varied, delicate and complex eco-systems and landscapes.
Brian Rochefort (b. 1985) lives and works in Los Angeles. He holds a BFA from Rhode Island School of Design (2007) and participated in the Lillian Fellowship Residency at the Archie Bray Foundation (2009). Rochefort has recently shown at Van Doren Waxter, New York (2017), Sorry we are closed, Brussels (2015 and forthcoming 2018), Boca Raton Museum of Art, Florida (2017) and Everson Museum of Art, NY (2017). 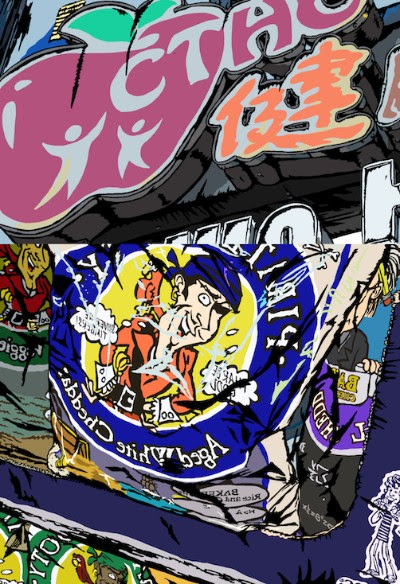 Granet’s paintings can best be described with the French word “bavard”. They speak fast and loud, reflecting a sense of urgency and disorder so characteristic of city life. Rooted in the art of comic illustration, he is drawn to unconventional narratives found in the banal and quotidien on unfamiliar streets. Granet mines energy from sheafs of soggy cardboard and chaotic bodega racks to portray his split-scene landscapes that serve as personal travel diaries. 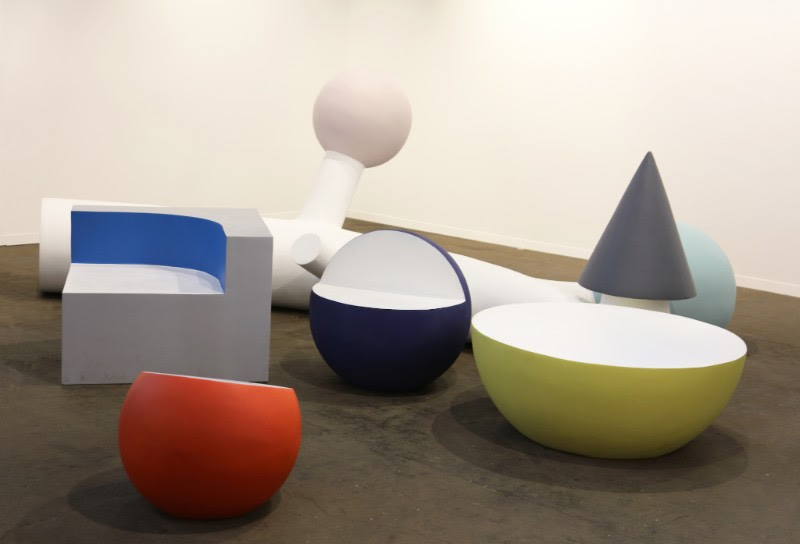 Martine Feipel and Jean Bechameil re-imagine the physicality of everyday life and explore the notion of time through sculptural works. The duo mainly produces installations that react to the context in which they are presented and confront us with a contemplative and introspective situation that questions our spatial and temporal certainties. By crossing and fragmenting volumes, the artists recreate a dislocated, rickety universe that is, a priori, completely illogical. The notion of space is central to their work. At the root of their work is an awareness that sensorial perception has physiological limits—and that our conception of space is historically dated.

Martine Feipel (b. 1975, in Luxembourg) and Jean Bechameil (b. 1964, in Paris) live and work in Brussels. The artists started their collaboration in 2002. They created the critically acclaimed Luxembourg Pavilion at the 54th Venice Biennale in 2011. In 2012 the duo held group shows at the Triennale de Beaufort and the Kunstmuseum Bonn, Germany. They inaugurated the Pavillon Vendôme in Clichy, France in 2013. In 2014 they held a solo show at the Pavillon de l’Arsenal in Paris. They have been chosen for the Public Art Experience – Residency 2016 in Belval, Luxembourg and held their first major monographic exhibition at the Casino – Forum d’Art Contemporain in Luxembourg from October 2017 to January 2018.