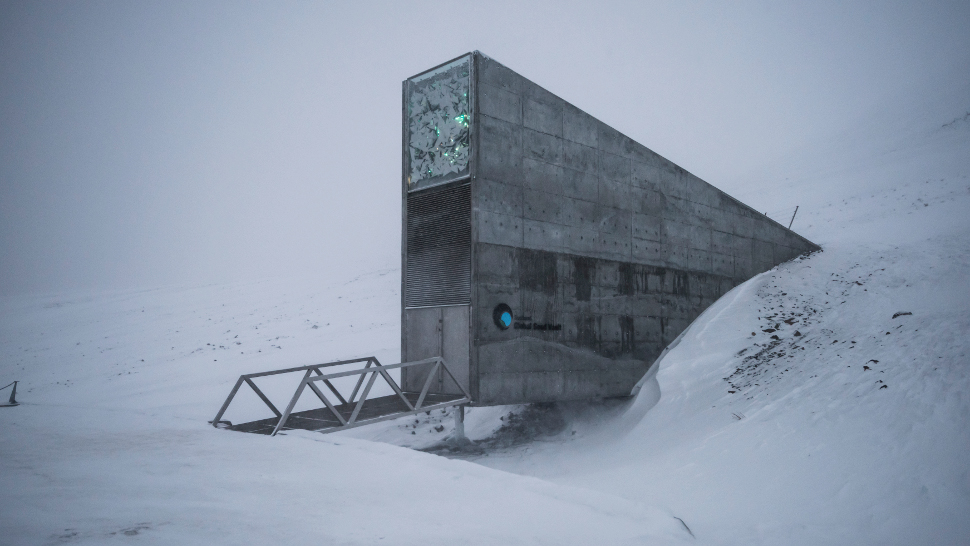 In Norway, in the archipelago named Svalbard stands the Doomsday Vault which is a seed-bank. Every kind of seed is stored there and recently, 50.000 seeds have made their way to this vault.

Almost 50.000 new samples of seeds have been added last Wednesday to the Doomsday Vault in the cold area of  Svalbard, an archipelago of Norway located in the Artic Ocean, between the North Pole and Norway. This place helps preserve biodiversity. Cary Fowler, the ‘father » of the seed vault is the former executive director of Crop Trust. According to him, the Doomsday Vault should be compared as a deposit box where all natural ressources are stocked. It is used as a back-up drive for the human heritage.

The Doomsday Vault is used to replace the sample if a regional seed vault loses something. To sum up, it is an international seed-bank backup, to conserve all the genetics ressources for plant breeding. But why Svalbard ? Simply because this area is so cold that the seeds can stay frozen in the permafrost. Researchers can study them to understand more things about seeds and to improve them against diseases or climat change. The first goal of the Doomsday Vault is not to face the end of the world, but to face the loss of diversity of all ressources. For example, this seed-bank helped Syria replace its collection of seeds damaged by the Syrian civil war. This story shows the practical utility of the Doomsday Vault, which is functioning as an insurance agency.