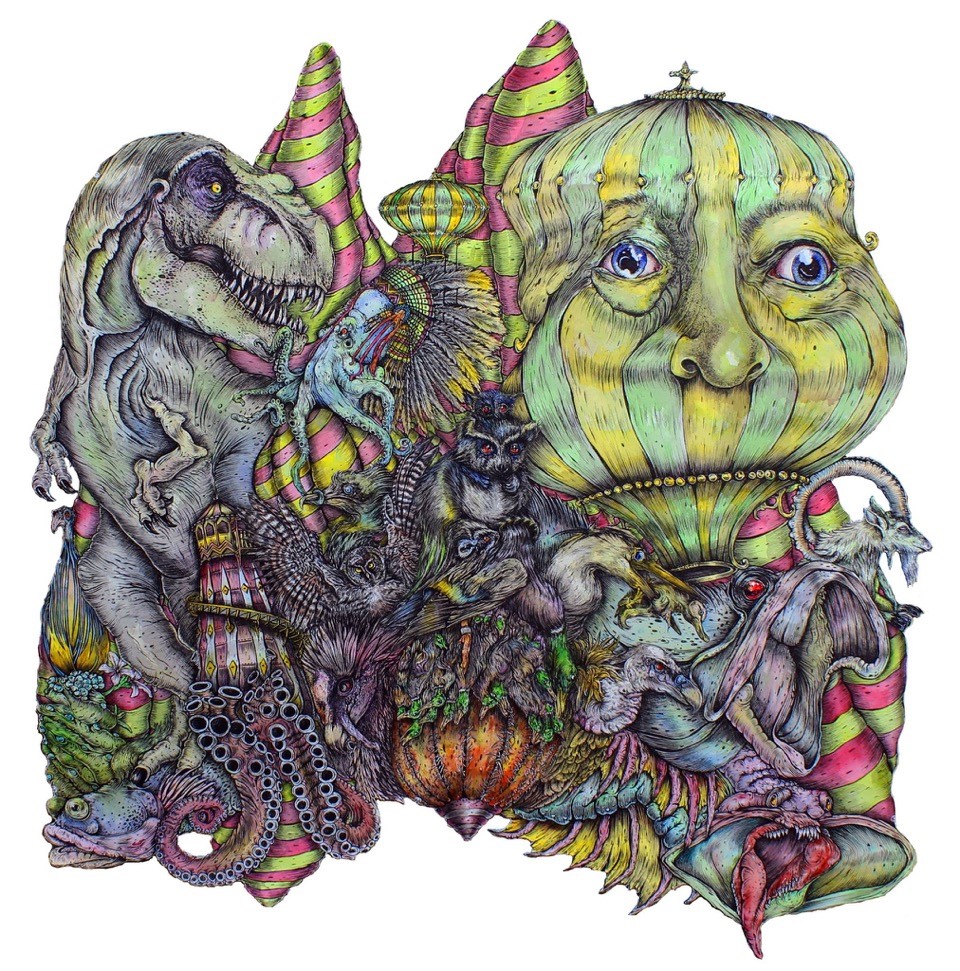 The second edition of the Luxembourg Art Prize, launched by gallerist Hervé Lancelin, has been awarded to the American artist John Haverty (USA, Massachusetts) among 10 finalists coming from all around the world.

On September 17th, the artist received a grant of EUR 25 000 (paid by Hervé Lancelin Gallery) to produce a solo exhibition to be held at the gallery in 2017. During the event of the Luxembourg Art Prize, the gallery also participated to the crowdfunding campaign launched by the MNHA in order to purchase “the View of Larochette Castle” painting.

Exhibition for the group show of the nominees until October 29, 2016.