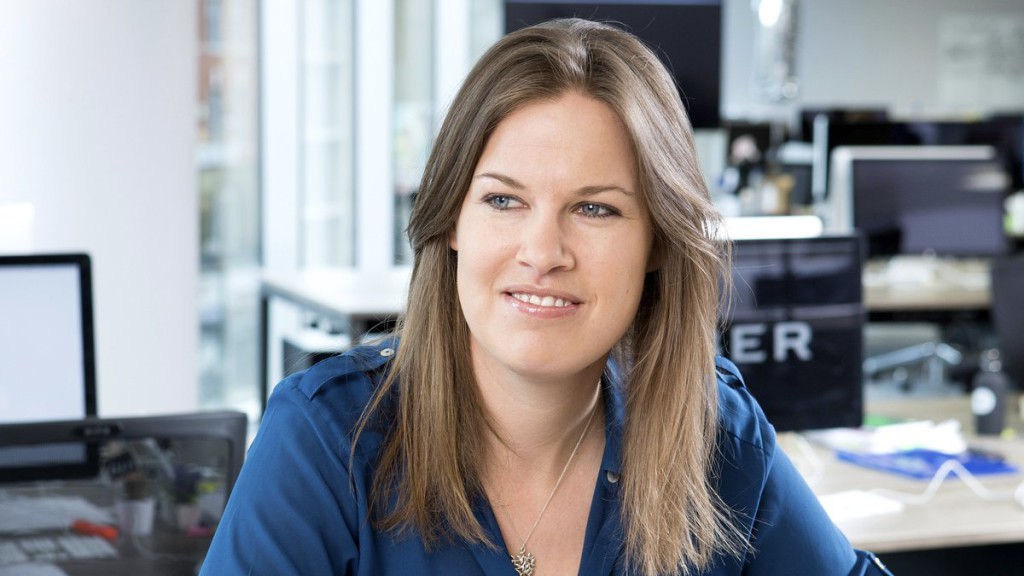 No other startup has disrupted an industry like Uber disrupted mobility, one of the biggest proof being the creation of the word « uberisation ». A simle app, an irreproachable service and a growing demand made Uber one of the most envied – and sometimes even hated – company in the world. Jo Bertram, the Head of Northern Europe at Uber, shared Uber’s vision at ICT Spring. BEAST met with her to discuss the future of mobility.

Uber’s mission is the help with the creation of a new mobility. In the cities where Uber is available, transportation habits are evolving. According to you, what are the biggest mobility trends ?

For us, the future of urban mobility is a shared mobility. By getting more people into fewer cars, we can reduce congestion and regain the spaces taken by parking lots. The key factor here is a technology. Carpooling is not a new development – in fact, quite a lot of cities have tried to introduce it as a means to reduce traffic. But the idea never really took off, mostly because it’s just too hard. However, once our operations reached a certain mass, our engineers noticed that Uber had a lot of duplicate rides – People going to the exact same place at the same exact time. That’s when we decided to introduce uberPOOL, a service which encourages people to share their ride with other people for a cheaper fare. UberPOOL is today available in over 30 cities worldwide and has already helped reduce 500 milion miles driven, save 23.5 milion litres of fuel and cut carbon emissions by 55,560 metrics tons in the first 6 months of 2016.

What is currently being done at Uber to develop a sustainable business, reduce emissions and, more generally, preserve our environement ?

Besides uberPOOL we have also introduced UberGREEN in Portugal and France allowing people in Paris, Lisbon and Porto to order environmentally friendly vehicles to get around their cities. In London we also recently launched a trial with electric vehicles and partnered with Energy Savings Trust to publish a report evaluating our programme. During this trial, drivers who were using fully eletric vehicles saved more than half a metric tonne of NOx and 22 metric tonnes of CO² during the course of the trial compared to a hybrid car.

Uber is currently available in over 450 cities across 73 countries and more than five million Uber trips happen each day. Over 15 million active drivers use Uber to connect to over 40 million monthly active riders.

We have heard that Uber is working with Mercedes-Benz to develop an autonomous fleet. How true is this ?

Today, 1.3 milion people around the world die in car accidents every year. 94% of those accidents involve human error. This is a tragedy technology can help solve. This is why we have announced an agreement with Daimler among others to introduce and operate their own self-driving cars on Uber’s ridesharing network.

What does it mean for all the Uber drivers ?

Of course, self-driving cars won’t lauch overnight and it is reasonable to expect that there will be a long transition phase and that this technology will create new opportunities. For example, since ATMs were introduced in the last 1990s, the number of full-time equivalent bank has actually increased rather than dropped aspeople feared since banks were able to lower the cost of operating branches.

Who do you consider to be your biggest competitior ? Taxis ? Autonomous cars ?

One of the main challenges we’re trying to tackle today is congestion and that in itself makes the private car our biggest competitior. Next time you’ll sit in your car, stuck in traffic, have a look to your right and left, most likely you’ll find one passenger in each vehicle beside you.

People are pushed into car ownership by design – urban design. The reason for that is that the public transport can’t get you to your front door. What we find however is that when people have access to a safe, reliable and affordable way to connect their city, they’re ready to give up on the private car ownership and use Uber to complement to existing public transport infrastructure. Today,, to give you one example, in Brussels 30% of all trips end or start close to a metro or a train station. This shift in mentality is happening already today – A recent independent study found that a quarter of all Londoners who have let go of their personal car have done so because of the availability of alternatives.

Are there talks to have Uber in Luxembourg in the near future ? How important can the country of Luxembourg be for an American startup ?

Luxembourg has the third most expensive taxi service in the world, is the country with the highest car ownership rate in Europe and turns out to be one of the last countries in te European Union where people are unable to get an affordable reliable and safe ride at the touch of a button. – so naturally we are interested in offerinf our service and provide better mobility solutions here too. Although we have me with the relevant authorities, no plans to launch in Luxembourg exist at this stage.